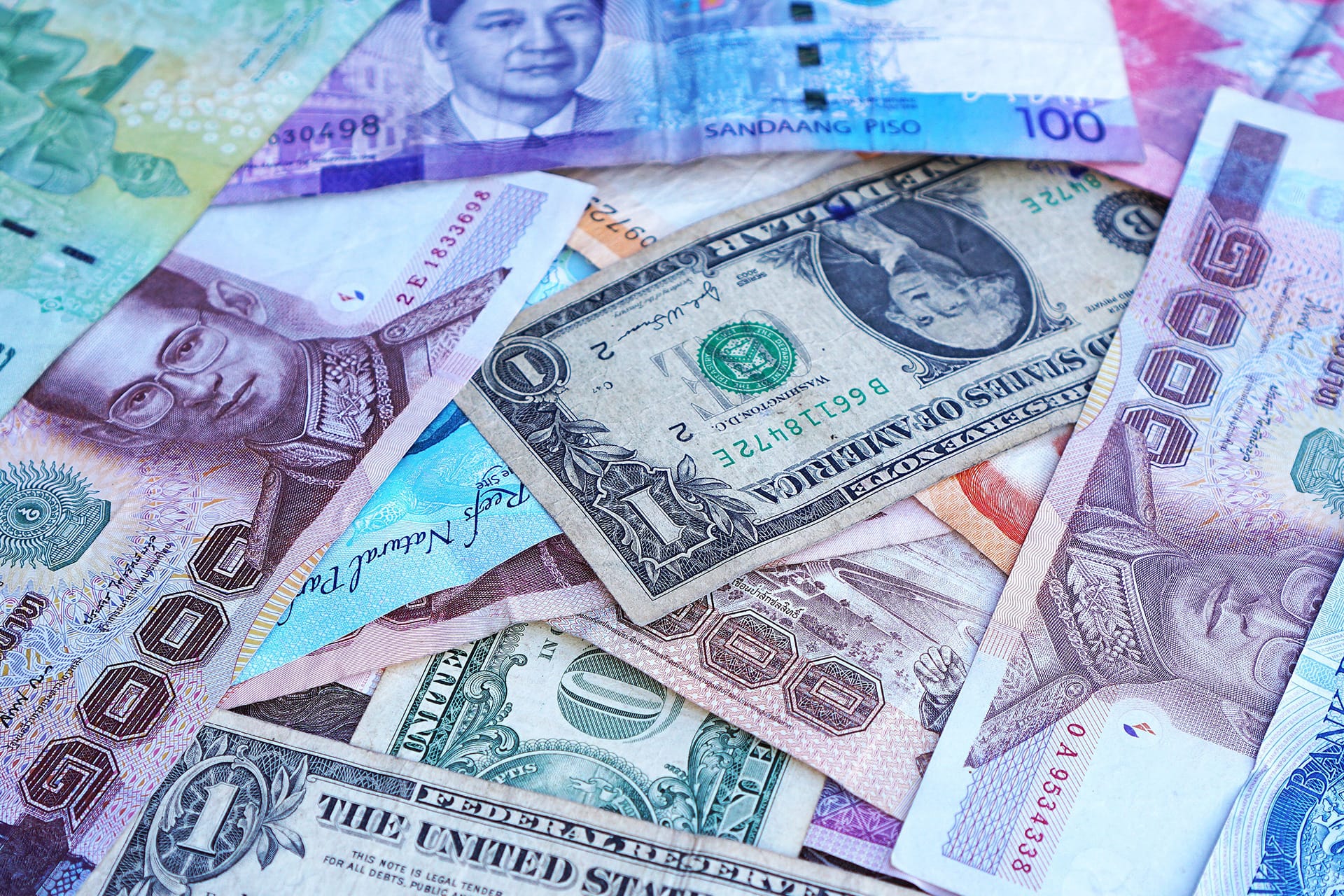 Now, let’s see which is the exchange rate with the Pound, and some small advice regarding the money when you travel to Tenerife. Banks and exchange rate in Tenerife

When it comes to spending money, you want to be sure you have the best exchange rate. Today, there are a few ways to make sure you get the best value according to what is the currency in Tenerife. First of all, you can buy euros directly from your bank. Alternatively, you can order them online, or you can withdraw once you land in Tenerife.

Usually, withdraw in the local Tenrife ATMs is the best option, but that also depends on your bank rates. Before your holidays in Tenerife, we advise checking with your bank any charges or limits for foreign currencies. Indeed, some may charge you to withdraw in a foreign country, or in a different currency. Generally, ATMs are available in the main hotels, resorts, and town centres.

Finally, the only place we would advise you to avoid collecting money is at Tenerife airport. Usually, exchange rates tend to be higher and with extra fees.

After knowing what is the currency in Tenerife, you might ask yourself if there are any restrictions. Currently, there are no restrictions on the import of local money. However, every amount that exceeds the 10,000 euros must be declared at the customs.

If you prefer to pay by credit card, we are happy to confirm that the main credit cards have internationals circuits on the island. More in details, this means that MasterCard, Visa, America Express, and Diners Club are generally accepted. How much money should I take to Tenerife?

Depending on the stay you are planning, the amount of money you should take may vary. Also, the extra and the excursions you are planning could impact the total expenses of your holidays.

Generally speaking, after knowing what is the currency in Tenerife, we advise booking in advance for your excursions, tours, or transfers in Tenerife. Also, since it’s easy to withdraw in local ATMs or to pay by Credit Card, we advise not to bring too much cash with you. The criminality rate is low in the island, but it’s never too safe to travel with a lot of cash.

Now you know all the basic information for your holidays, and also you know what is the currency in Tenerife. So, contact us if you would like to have more information regarding the services you can book in advance.