Tenerife is an island of unique features from its sun-drenched beaches, towering volcanic peaks, banana plantations, natural rural parkland, and historic colonial architecture. We offer a variety of tours designed to show the beauty and contrasts of this unique island.

In the middle of Canary Islands

Discover Tenrife Island, the pearl of Canary Islands. Tenerife is the largest and the most populated island of the seven Canary islands. Every year Tenerife attracts over 5 million tourists. There are two international airports: Reina Sofia in the south and Los Rodeos in the north.

Santa Cruz de Tenerife is the capital of the Canary Islands and San Cristobal de La Laguna is the old one. The cities are located in the northeast of Tenerife. The third important city of Tenerife is Puerto de La Cruz, located on the north coast, in the Orotava Valley. The south of Tenerife represents the touristic area with its hotels and resorts, bars and shops, commercial centers, beaches and golf clubs. 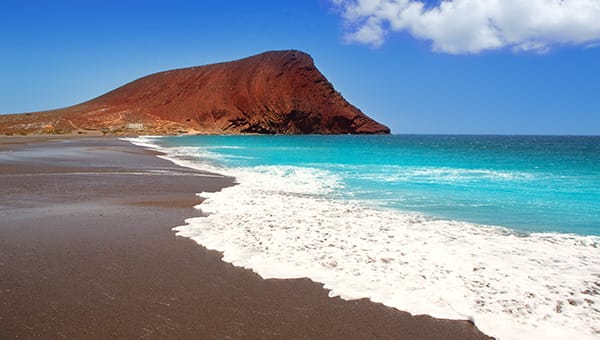 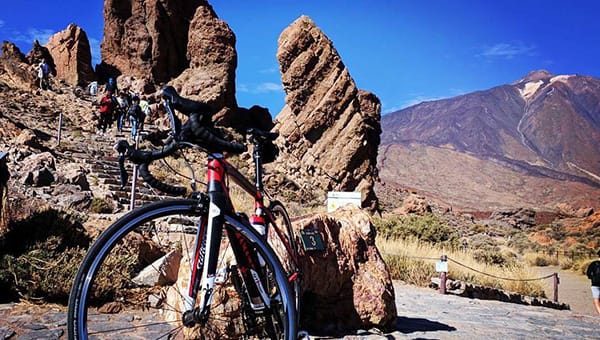 The Island of Sport and Nature

Tenerife is a perfect place to be involved in many sports like hiking, cycling, running, paragliding, golf and may water activities.

The most popular tourist attraction is the Mount Teide, the volcano of Tenerife, with its 3718 meters and its breathtaking moon landscape. The Teide National Park was named World Heritage by UNESCO.

Cycling in Tenerife is one of the best way and activity to discover the island, and that we really reccomend.

The Island of Eternal Spring

Tenerife is known as “the island of eternal spring” for its sunny tropical climate and low precipitation.

There are many ecological diversity that produce a variety of microclimates. The island’s climate and geology confer Tenerife the qualities to produce a delicious variety of wines. 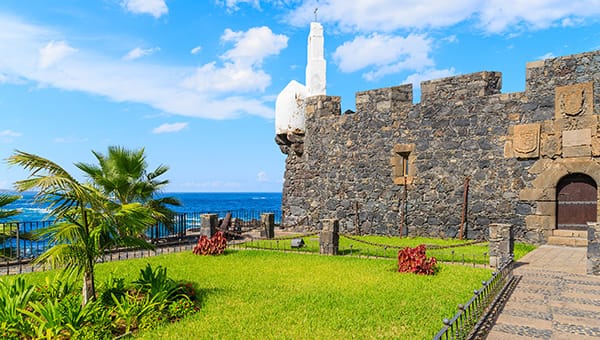 From Excursions to Private Transfers

Thanks Marco for the great tour and nice route. It was a perfect day for me. 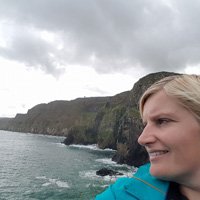 ANDY PALIN
Top for roadbikers in tenerife! You cannot miss a tour with Marco... friendly guy and strong rider!! masca over the top!!