What is the time in Tenerife 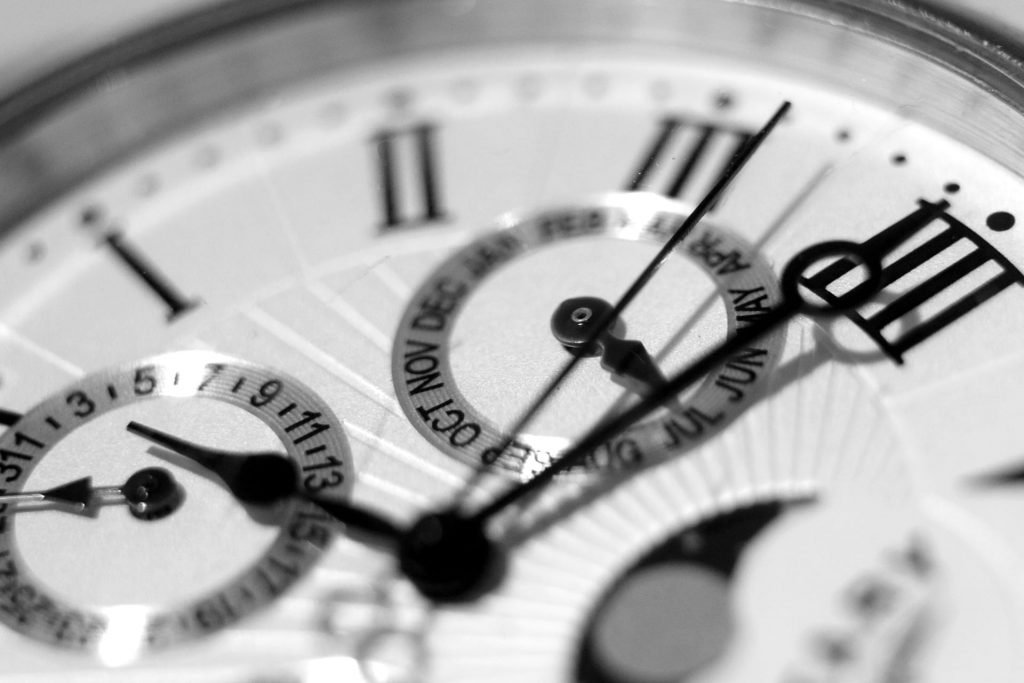 When travelling, one of the first things you should be aware of is the time zone. Let’s see what is the time in Tenerife 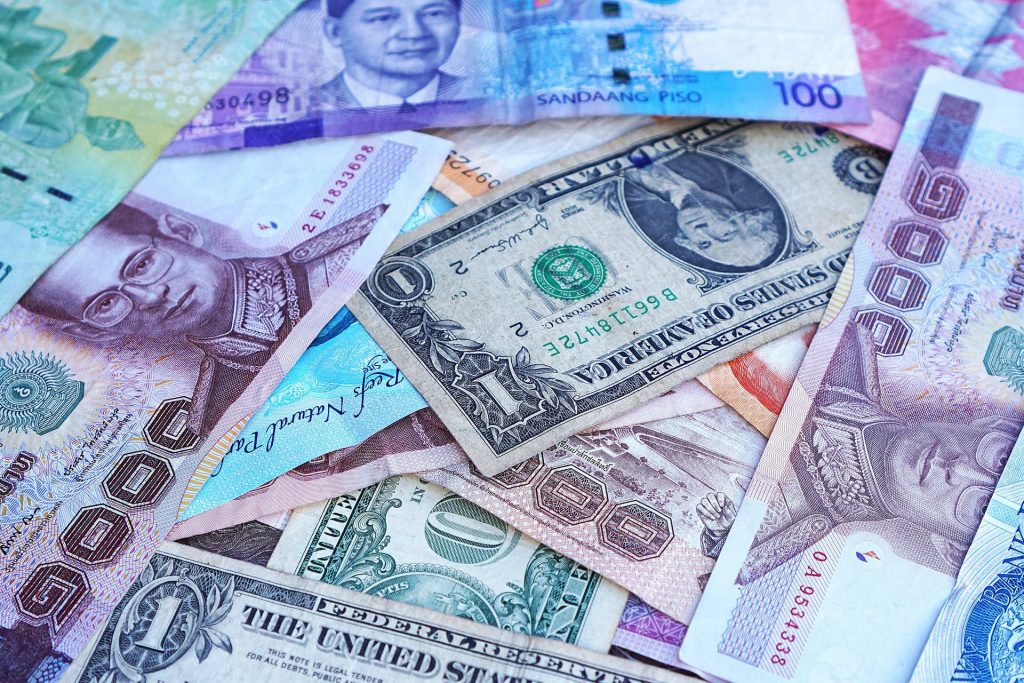 When travelling, one of the first things you should be aware of is the time zone. Let’s see what’s the time in Tenerife

Where to stay in Tenerife 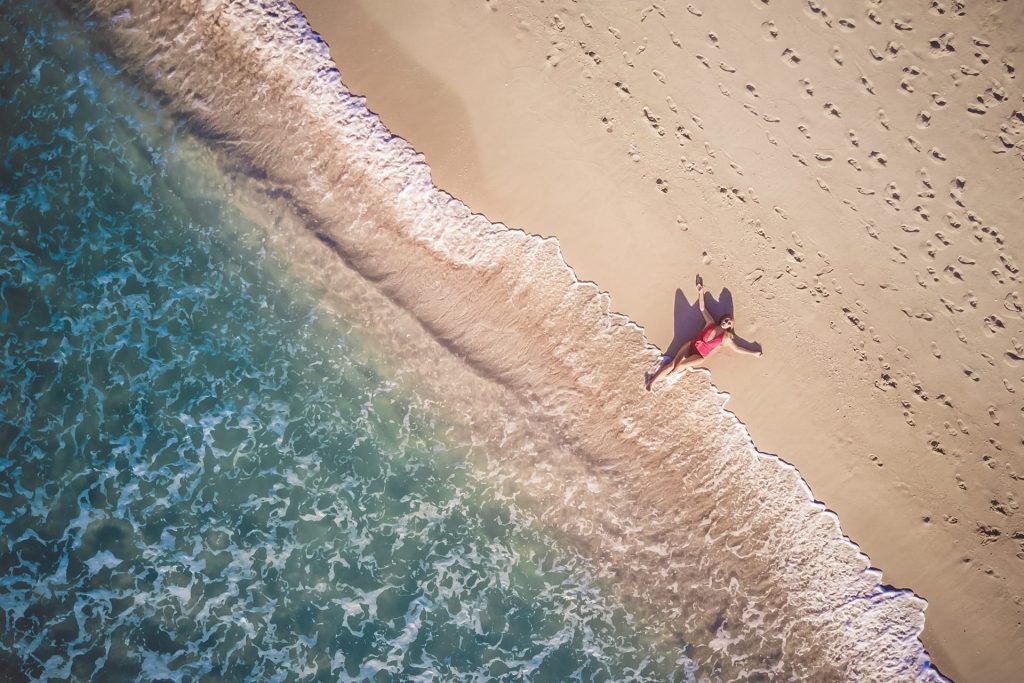 Every year, thousands of tourists choose Tenerife for their holidays because of the amazing weather and beaches. Find out where to stay in Tenerife during your holidays. Either you want a romantic, active or relaxing holidays, we have the best option for you! 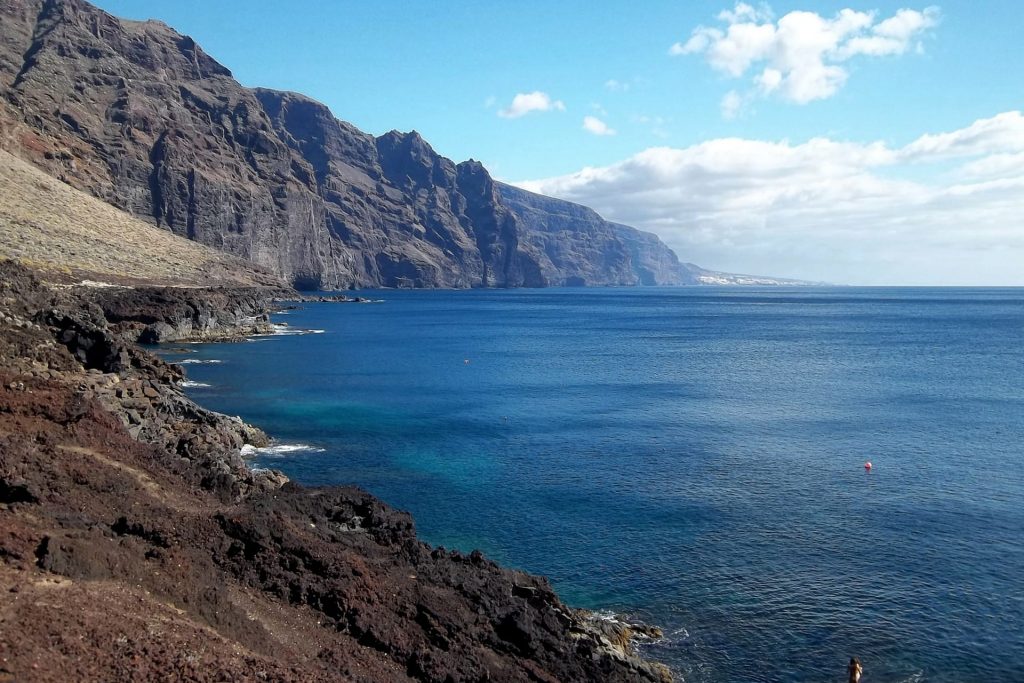 Tenerife is a very famous and touristic island. Also known as Santa Cruz de Tenerife, it is one of seven Canary Islands and it’s part of the Spanish territory. Every year, five million tourists visit Tenerife. This makes it the most visited island of the archipelago and also the most populated island of Spain. For all these reasons it is important to know where is Tenerife. 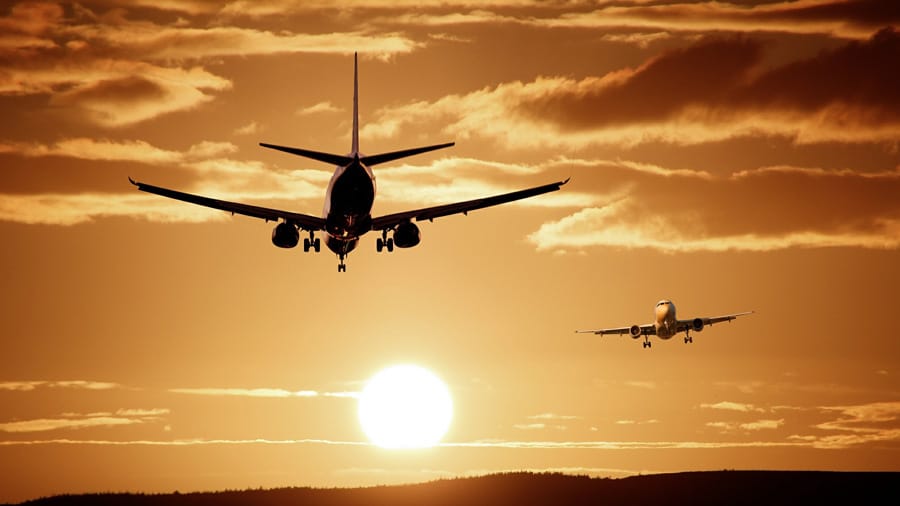 What is the Temperature in Tenerife? 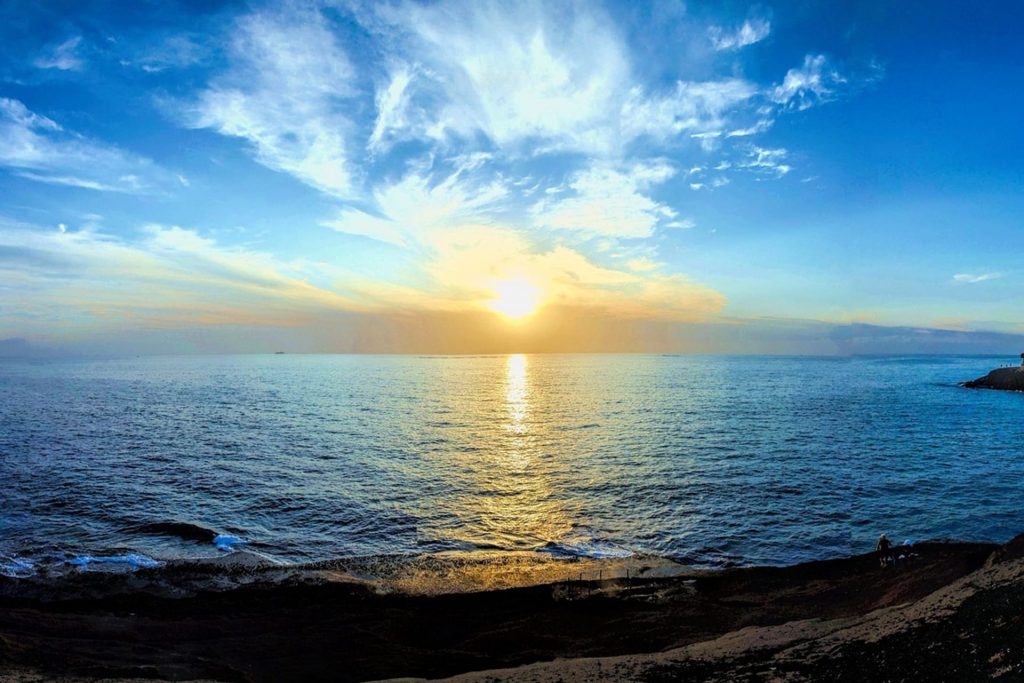 “What is the temperature in Tenerife?” This is a common question every tourist ask before planning their Tenerife Holidays. In fact, what is the weather in Tenerife is something important to know. Since this island is in the Atlantic Ocean, the temperature can change a lot during the year. 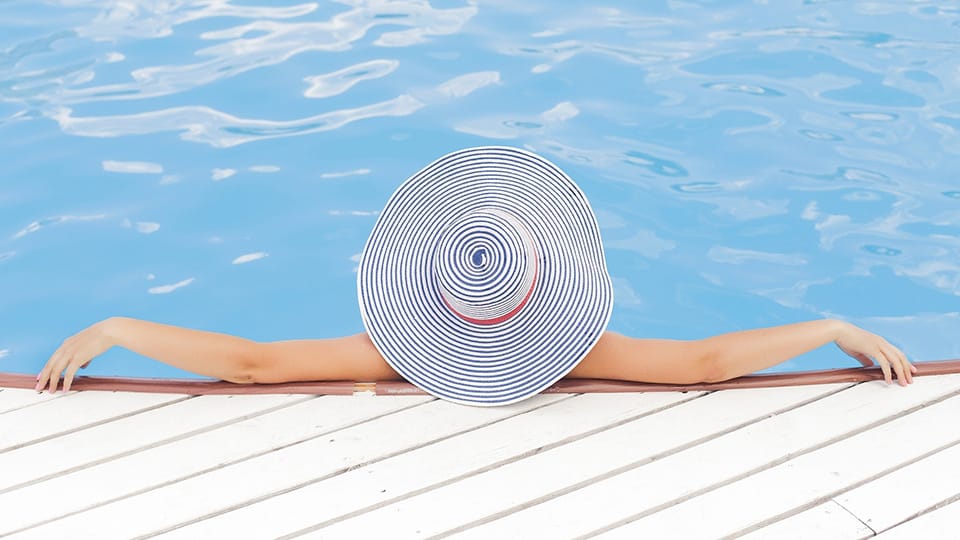 Tenerife is the pearl of the Canary Islands. Also, it’s one of the favourite destinations for who is looking for the best luxury Tenerife holidays. Mainly, the weather is the reason why tourists choose this island. In fact, sunshine is almost guaranteed all year.

Best Things to do in Tenerife 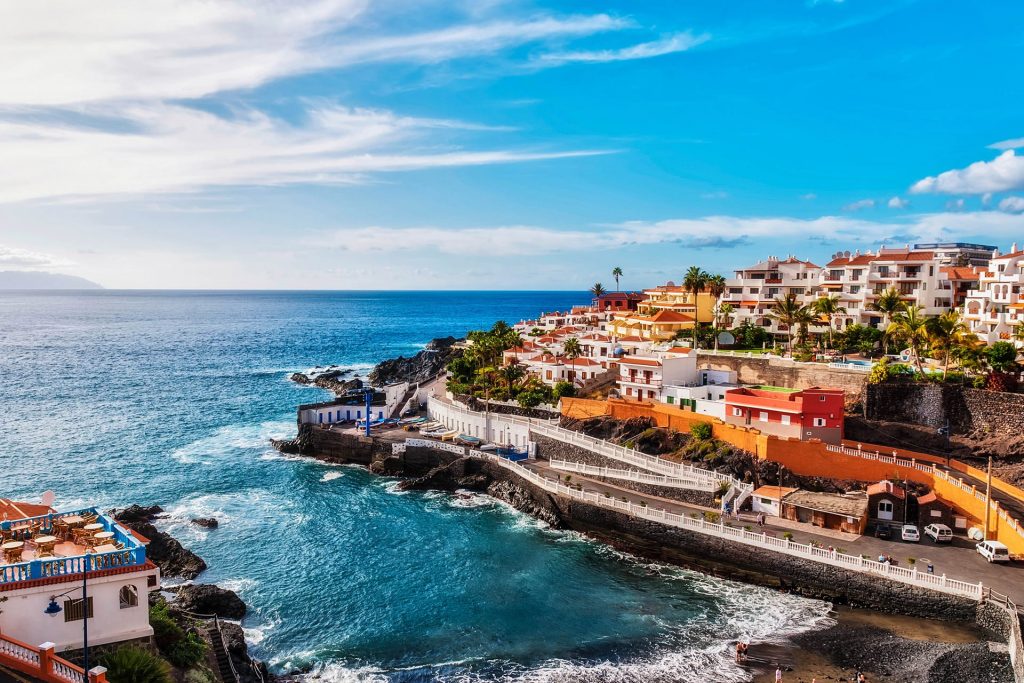